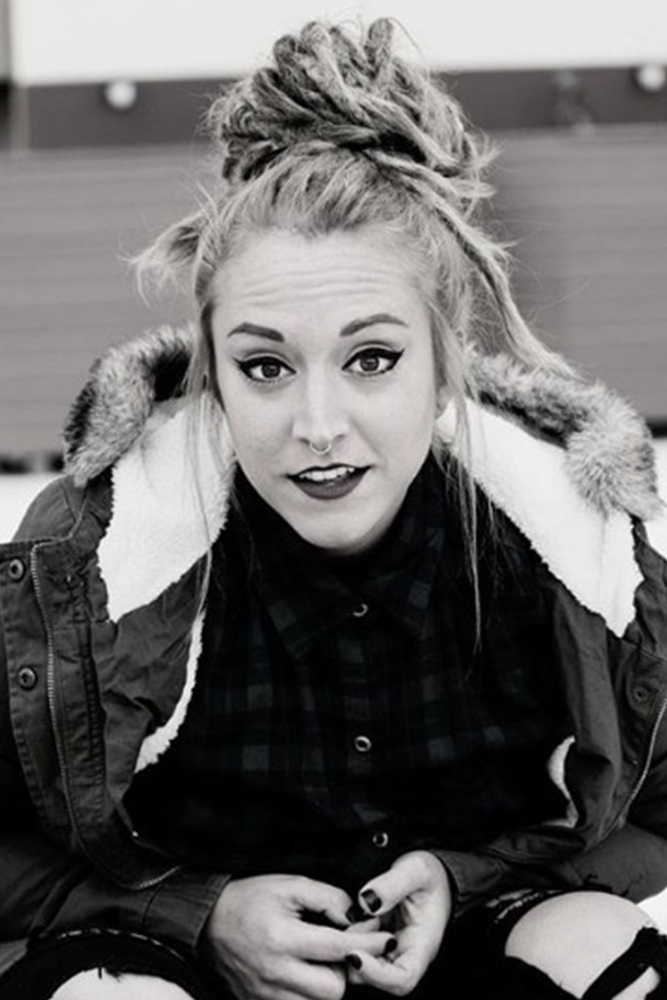 Jessi Who, yes that is her last name. Simple chick whose goal is to one day become a TV show host and make a difference in people’s lives by being funny, witty and of course, adored. She moves to LA where she believes she has to tackle literally every aspect of the entertainment business to get there, don’t we all? She sees her best friend, Aelys, get discovered almost instantly and land a recurring role on a TV Hit Series. Jessi falls in the LA trap of having to “look” like everyone, cute, petite, Kardashian, – there’s only one problem, she is none of that.

Jessi’s long time best friend who snagged herself a lead role on a new hit TV Series. Aelys seems to have it all – looks, relationship and success. Where Jessi hasn’t been so lucky. 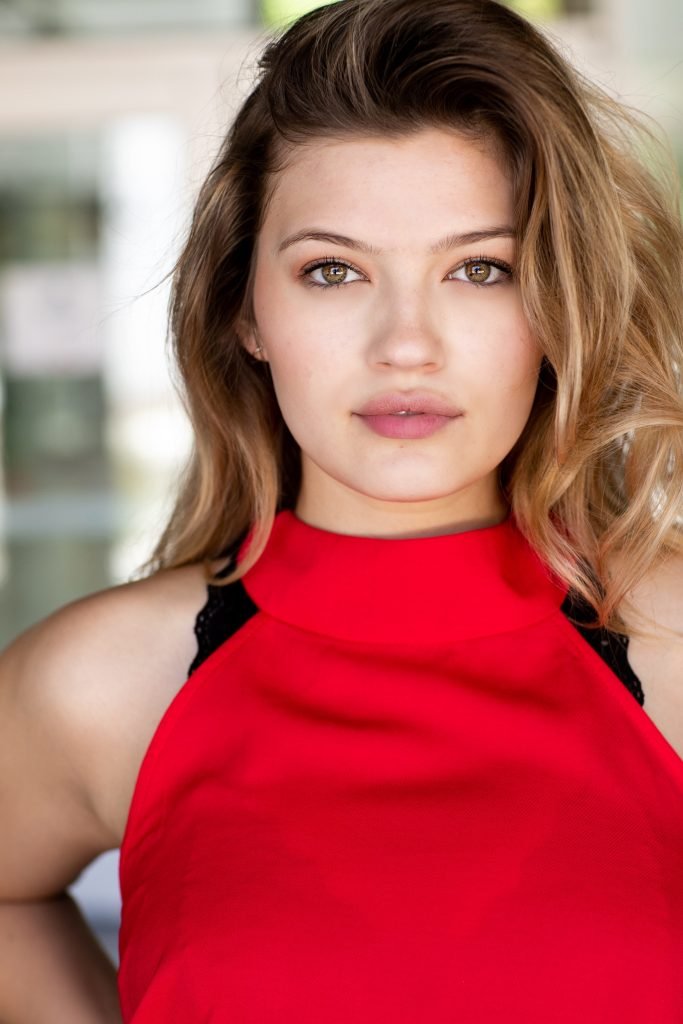 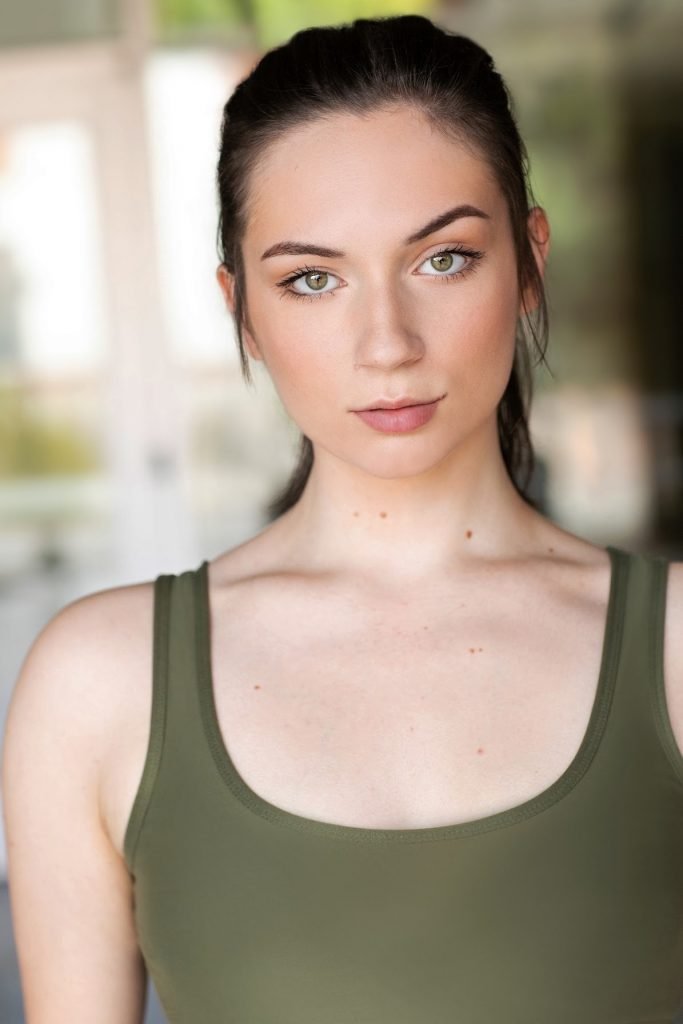 Aelys’ girlfriend, very cool and collected, tries to be supportive of Jessi’s impulsive decisions, but often times finds herself keeping it very real about how loudicris some of her decisions are.

Jade is part of the insta famous duo known as “The Jays” and Jessi’s next door neighbor – on video she comes off as a typical trendy influencer, but outside of that, she’s much more than that. 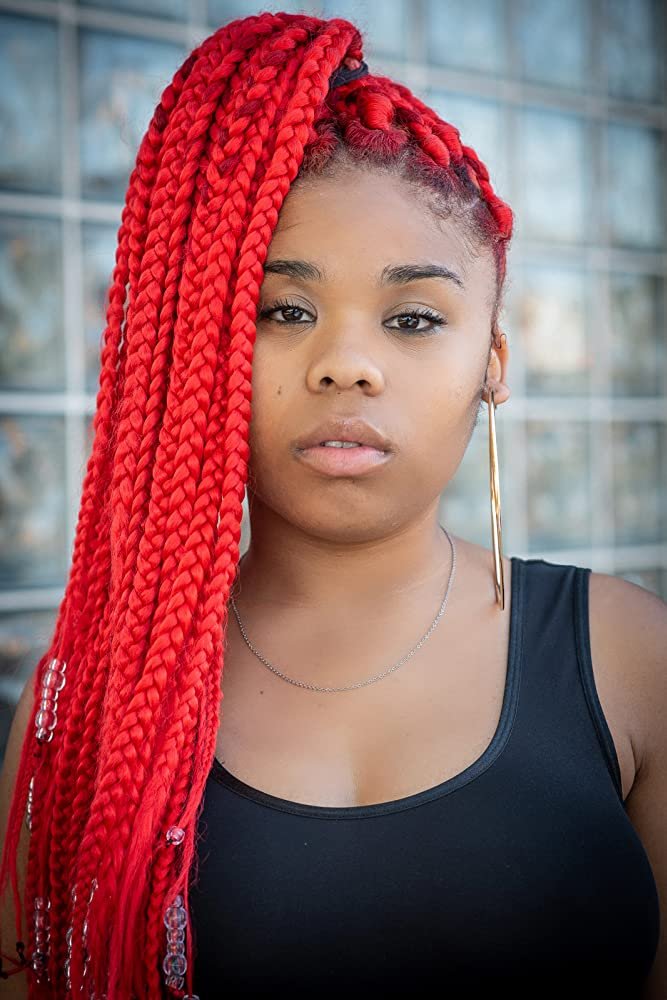 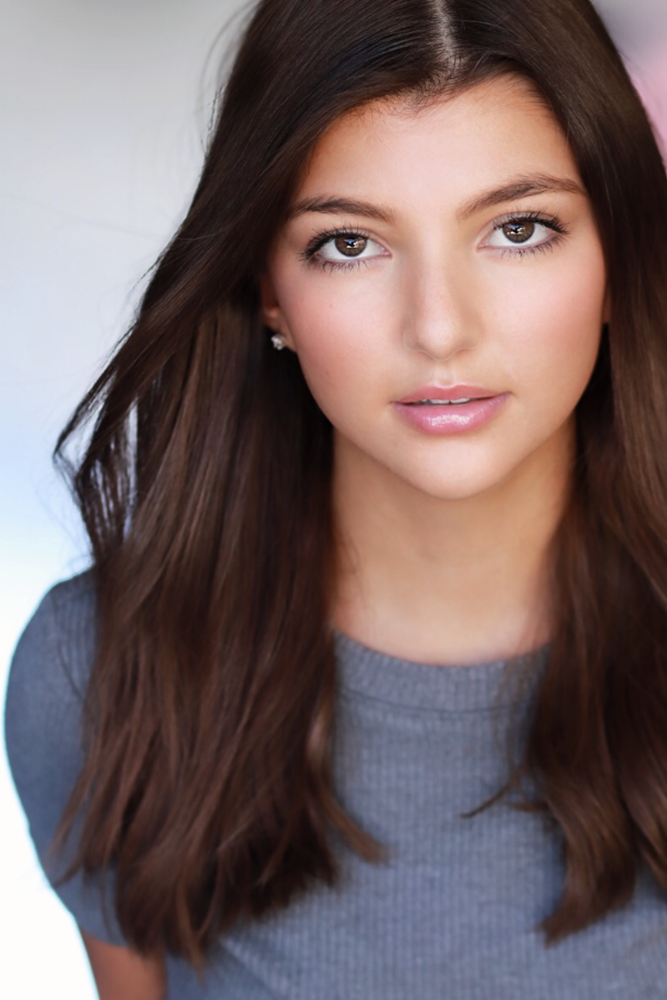 Jazmine is definitely the leader of the two when it comes to The Jays. She is unknowingly desensitized to human feelings and interactions and often times comes off a bit self involved… but she really does mean well…. We think.
view imdb

Adored cat belonging to “The Jays” 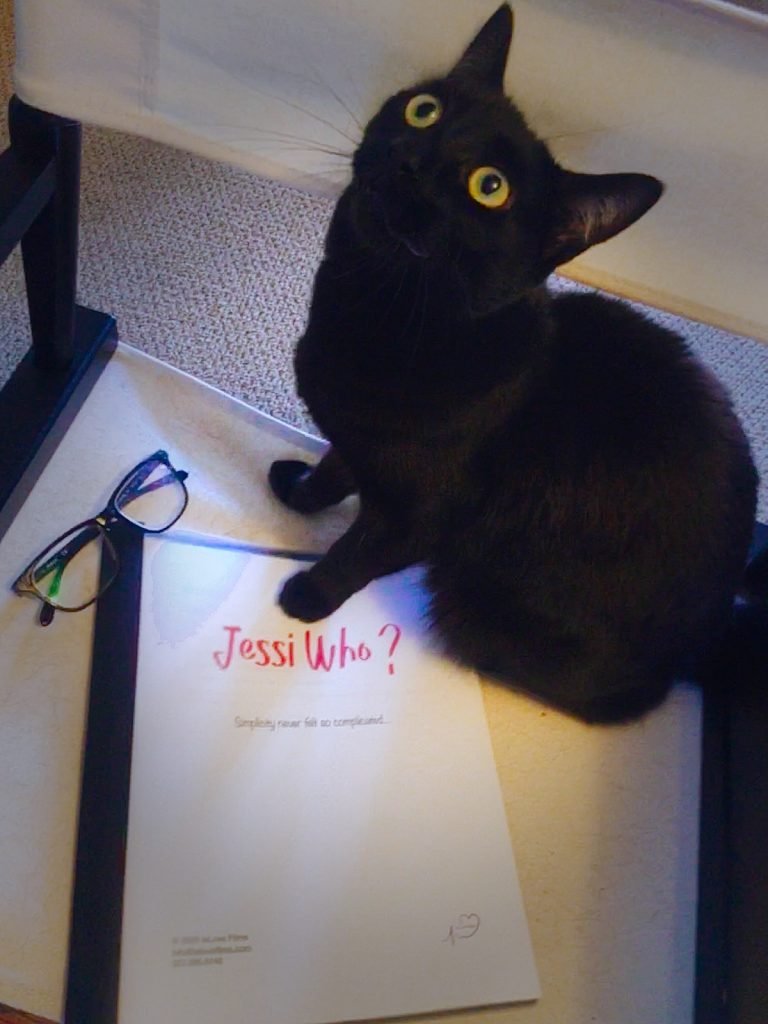 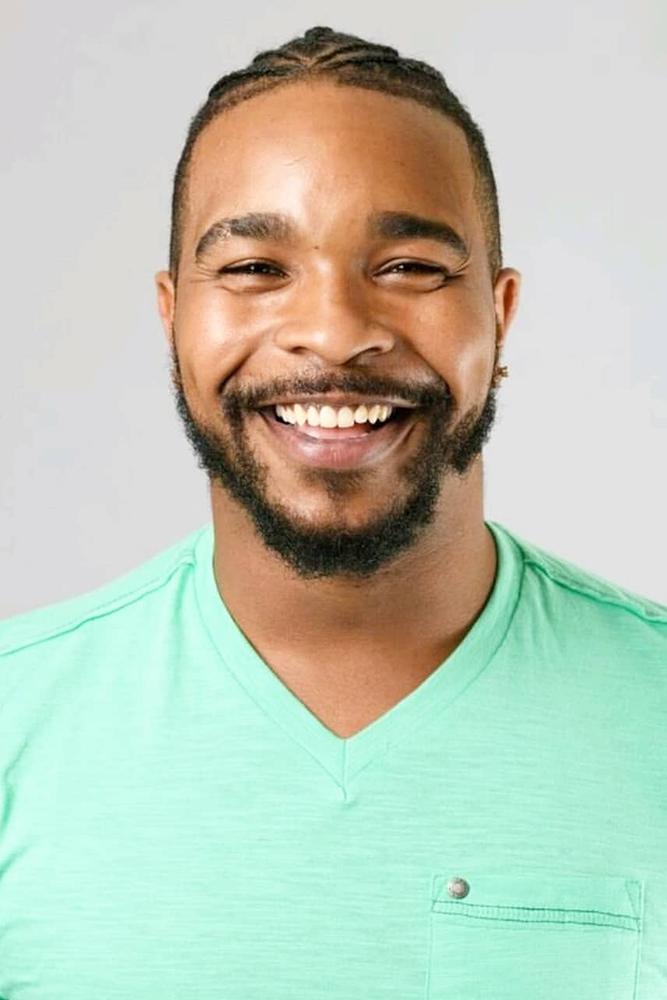 We first think he’s just another “playa” but soon we come to see that he’s Jade’s big brother as well, which makes things a little bit more awkward for Jessi. 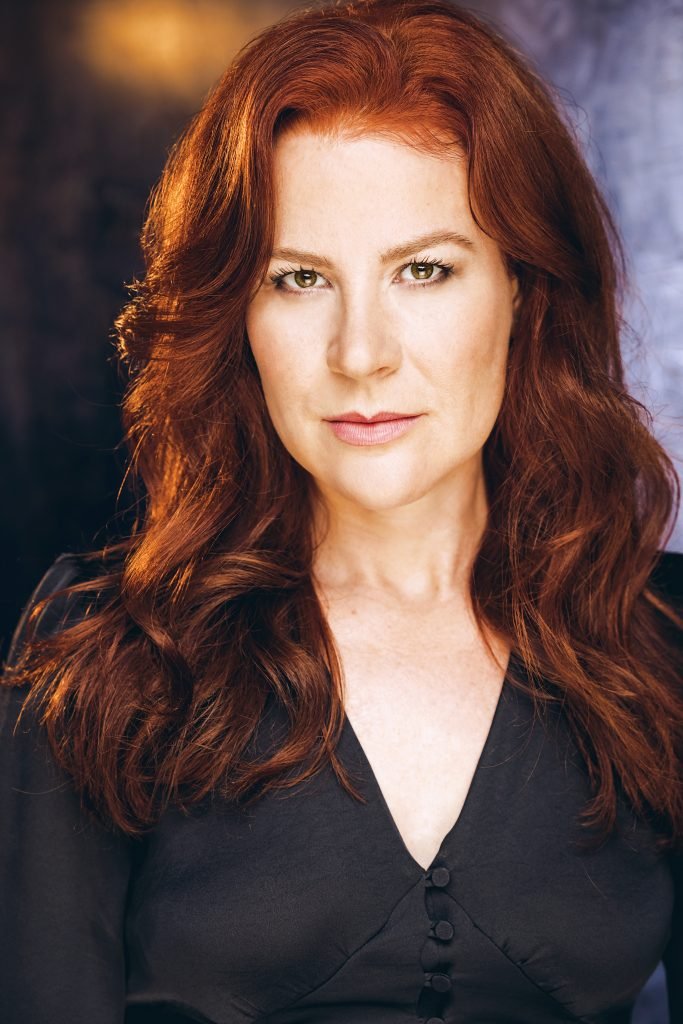 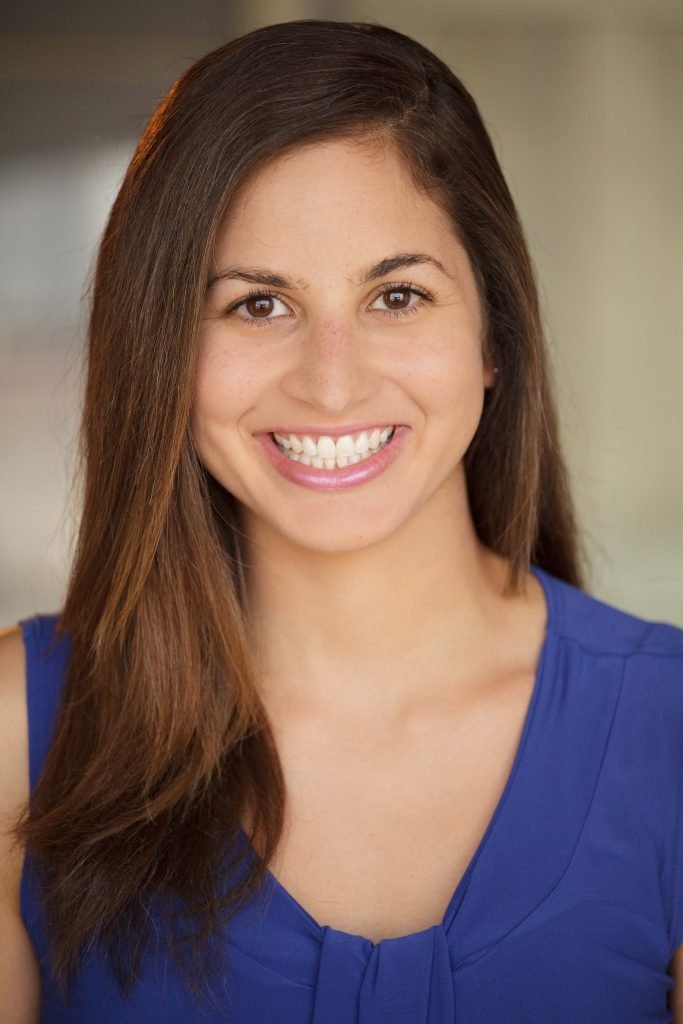 She’s Spiritual, go with the flow attitude, and truly random as f**ck.

Jessi’s bartender and confidant, often times he lends her an ear as he pours her a drink, or two or three… 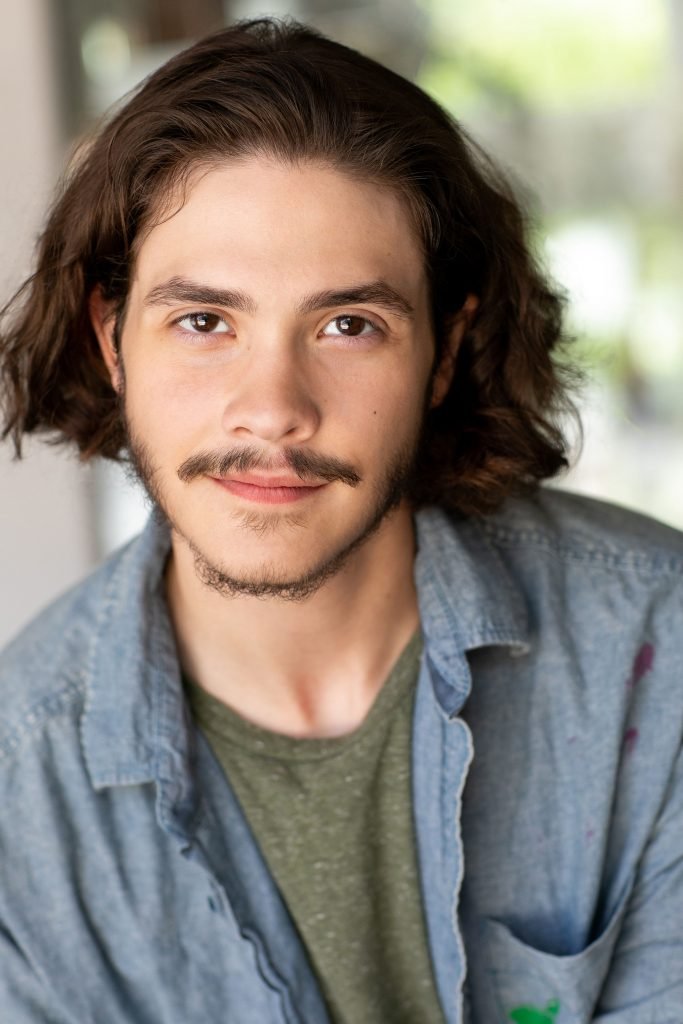 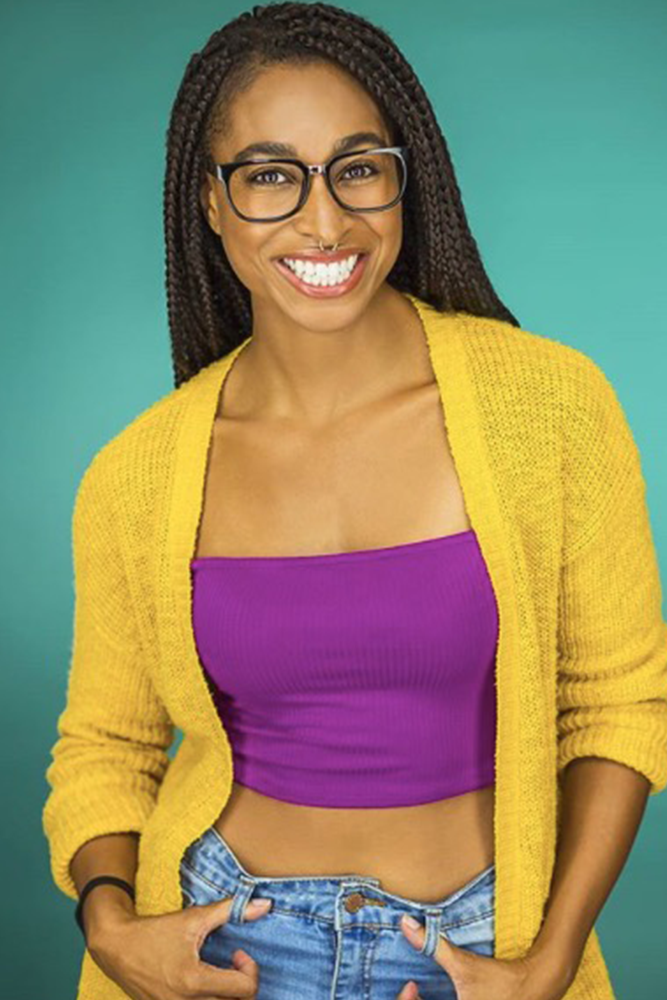 Owner of the “Happy Kids Club”. Dry, sarcastic, slightly bitchy but she loves her kids!